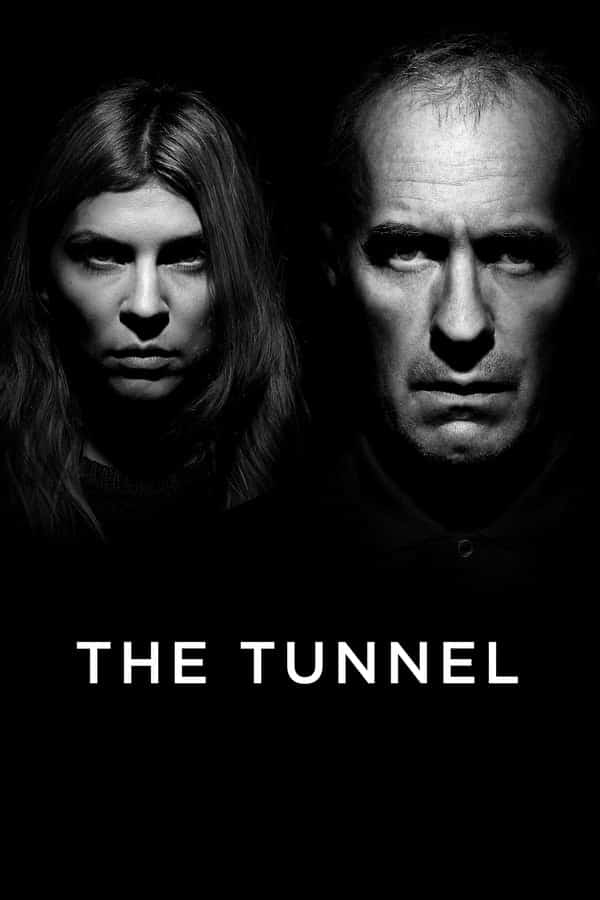 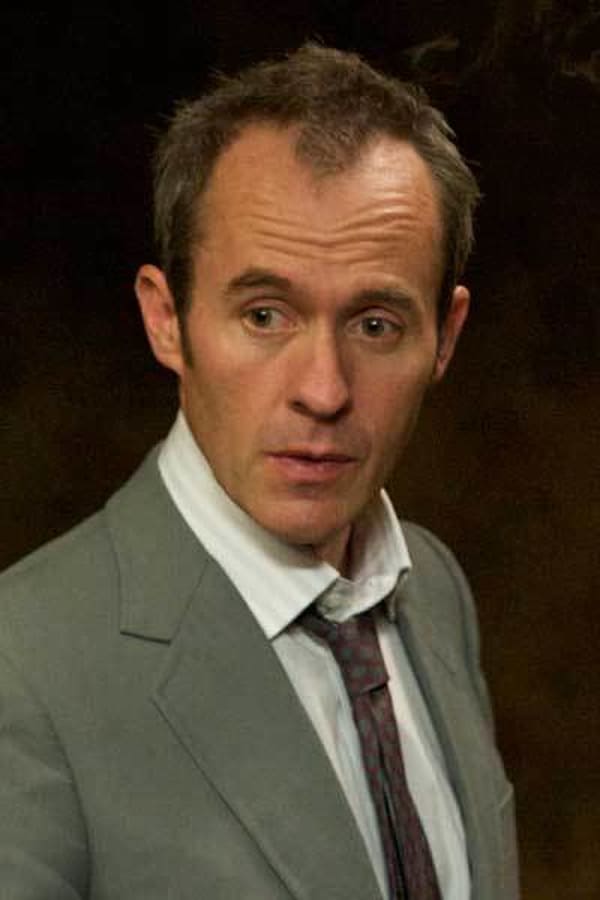 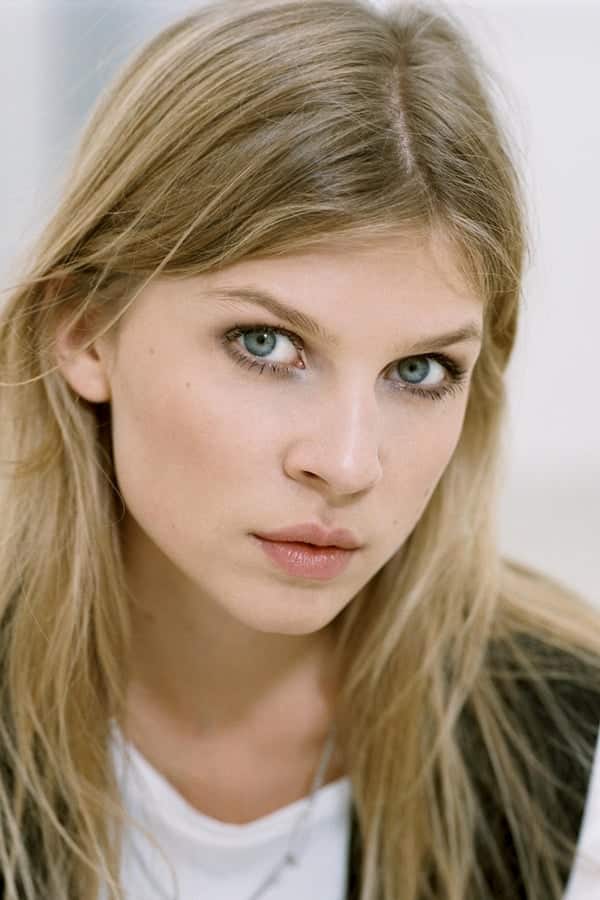 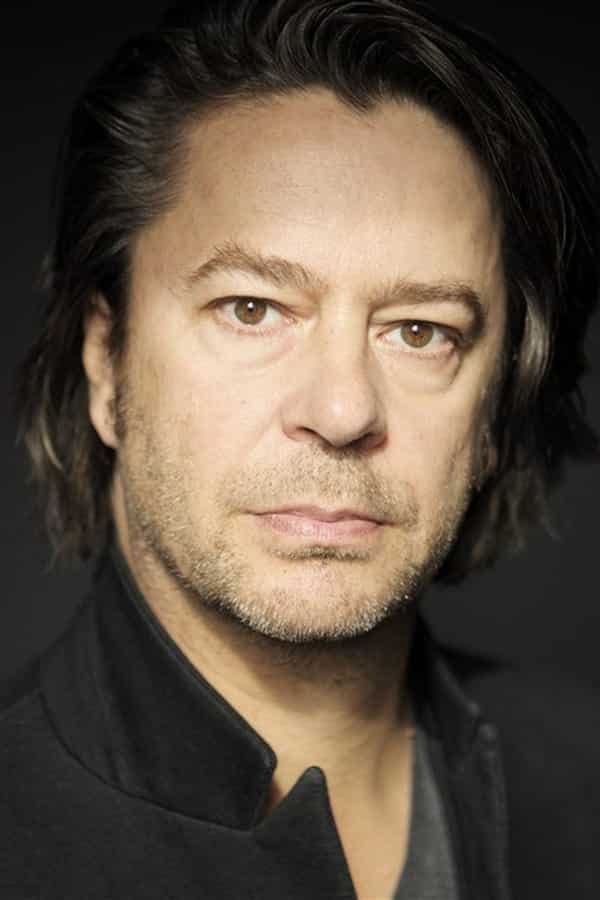 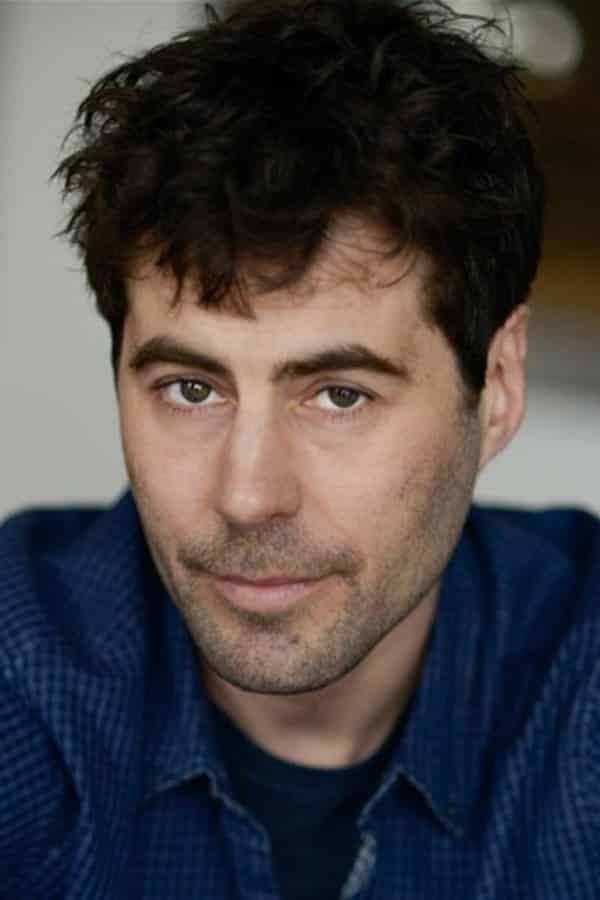 A burning fishing boat found on the Channel turns into a new case for Karl and Elise in the third and final chapter of the series.

A shocking discovery is made at an immigration removal centre alongside a sinister animation containing a hidden message.

The investigation steps up when Winnie is sent a live rat in a box, with a set of co-ordinates leading to the Pied Piper’s latest victim. Meanwhile, Karl’s disapproval turns to concern when he learns the extent of Elise’s distress over the Moreau case. In English and French

As a young mother-to-be helps Karl and Elise with their enquiries a new development threatens to tear the pair's partnership apart.

Karl makes a foreboding discovery at Elise’s apartment, and the pattern of missing people continues.

In the final episode, Karl and Elise face a tense and gripping showdown with the Pied Piper, while the truth about the Moreau abduction is revealed at last.